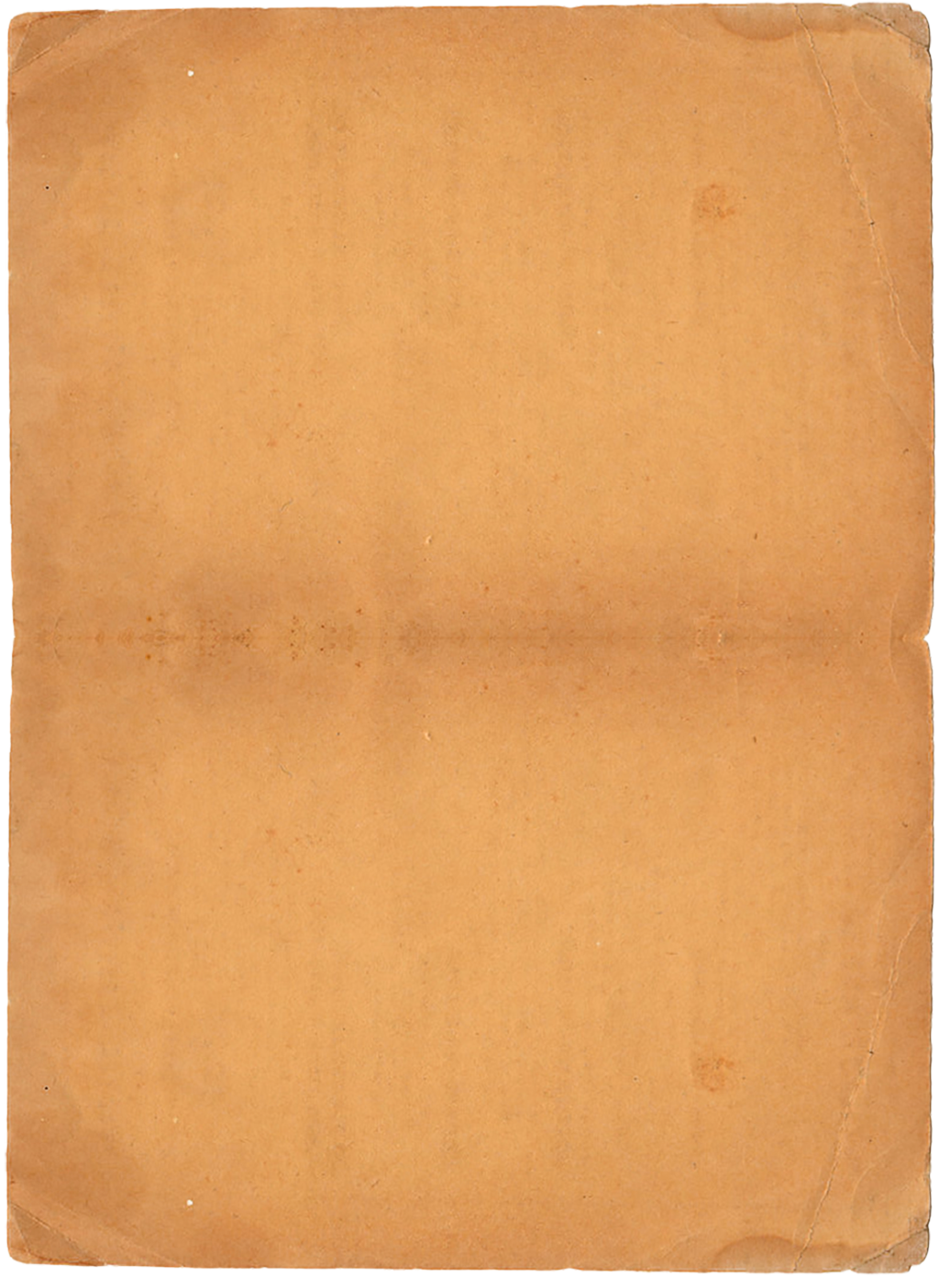 For the Camera Obscura festival in Dawson City, 2015, Holly Ward and Kevin Schmidt will produce Eye of the Beholder, a collaborative project focusing on two disparate iterations of a defining characteristic of the local landscape: gravel.

Contrary to popular lore, the current visually dominant material of Dawson is not gold, but gravel. From the naturally occurring gravel landslide named by the Tr’ondëk Hwëch’in (the local First Nations band) as ‘Moosehide Slide’, to the massive coils of dredged-up gravel resultant of industrial-scale gold mining, unearthed rock is a defining characteristic of Dawson City.

Significantly, these two examples of gravel offer insight into oppositional cultural forces at work in Dawson: the symbolic significance of the Moosehide Slide in the First Nations community illuminates the role of folklore and kinship with nature for the native peoples, while the dredge piles indicate the colonial, post-colonial and capitalist views of land as a resource to be exploited, extracted and subsequently transformed.

Our project utilizes the basic geological material of gravel to highlight similarities and contrasts between disparate cultures sharing the same topography. By drawing attention to the objective neutrality of raw materials, Eye of the Beholder emphasizes cultural designations of value.

Eye of the Beholder will connect these two physical sites through the creation of two camera obscuras, each resembling a pyrite (AKA fool’s gold) nugget. These cameras will be situated in order to create a viewing experience of each iteration of gravel described above, highlighting their differences and similarities. From inside each camera obscura, one will see a similar view: indistinct gravel. However, outside the camera obscura, the socio-political context is radically different. Thus, the two camera obscuras act as a portal collapsing the physical and ideological space between them.

Displayed in the gallery are two silver-gelatin prints, one from each camera, and an audio recording compiling interviews with local inhabitants on their individual relationships to the gravel sites.

Eye of the Beholder is one of the first projects produced by Desire Machine, the burgeoning collaborative practice of Holly Ward and Kevin Schmidt.

Stemming from their collaborative work on The Pavilion: Phase 2 (wherein a geodesic dome/ artist project space was moved from a temporary urban setting to a permanent rural location), Desire Machine employs a multitude of artistic methodologies to dissolve distinctions between art and life, work and leisure, unifying all aspects of cultural production into artistic inquiry.

Inspired by legacies of counter-cultural and DIY pursuits, Desire Machine seeks to respond to the current context of global economic and environmental crisis by steadfastly persuing artistic agency and autonomy, articulating the cultural periphery as a rich conceptual context and inspiration.

Further Desire Machine collaborations include Screen in the Landscape, a permanent land-art sculpture and open-air cinema exhibiting curated programs of local, national and international film and video works, and many more projects still in development.

The Camera Obscura Project brings together an international group of artists and other researchers interested in cameras obscura, related optical phenomenon and the meeting places of: art and science, cultural and wilderness settings, learning and play. With funding from The Social Sciences and Humanities Research Council of Canada the Project is based at Thompson Rivers University, Kamloops, B.C.